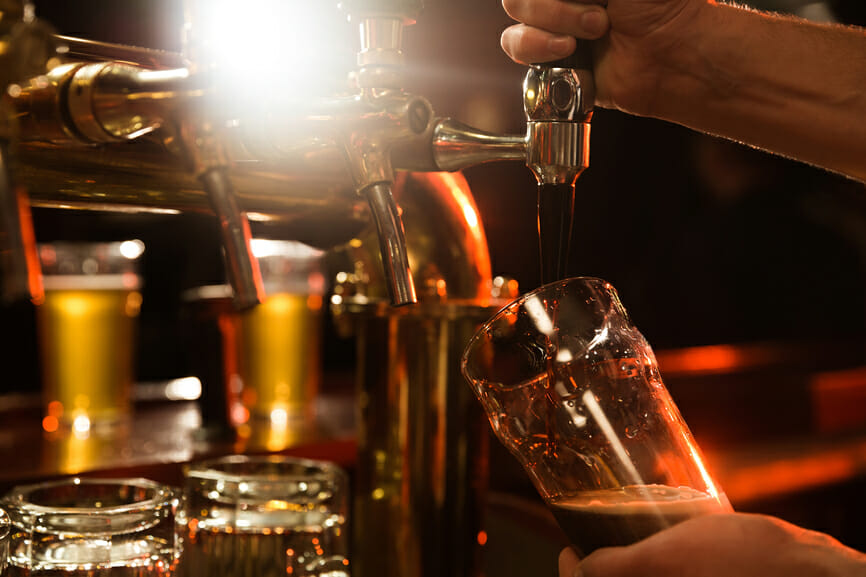 Beer has been a huge part of America’s history and culture. Beer-making is an age-old art that was here well before independence, and it has only grown over the years. In fact, there are more beer styles and brands in America today than in any other market worldwide.

Need a quick education on all things beer? Check out the following post:

It’s not enough that we only know a little about one of the world’s favorite alcoholic drinks —beer. All over the world, millions of people share the same love for beer, in all its glorious interpretations and variations. Beer culture varies everywhere, and this fizzy, bittersweet drink has surely made every occasion memorable as it’s a staple for almost any event. Apart from water and tea, beer is the most widely consumed beverage of the world. It is only fitting, we learn more about the world’s favorite alcoholic beverage. Read full post at Social Scene… 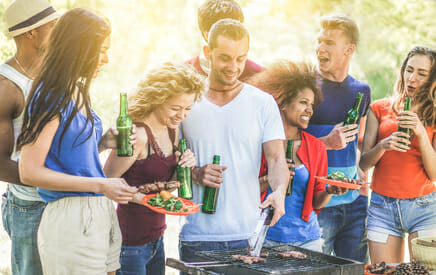 Virginia is known for its wines, and it’s now also becoming a favorite destination for craft beer lovers. So what exactly is craft beer? The following post offers a helpful definition of a craft brewery that helps to differentiate craft beer from other beers:

An American craft brewery is:

Annual production of 6 million barrels of beer or less (approximately 3 percent of U.S. annual sales). Beer production is attributed to a brewer according to rules of alternating proprietorships.

Less than 25 percent of the craft brewery is owned or controlled (or equivalent economic interest) by a beverage alcohol industry member that is not itself a craft brewer. Read more at Craft Beer…

Craft beer usually refers to beer that is prepared in a small brewery, with a lot of focus on the traditional methods of beer preparation, rather than the more mechanized approaches that larger beer companies take. The craft brewery industry has become so large that it currently makes up about 98 percent of all breweries in the U.S. 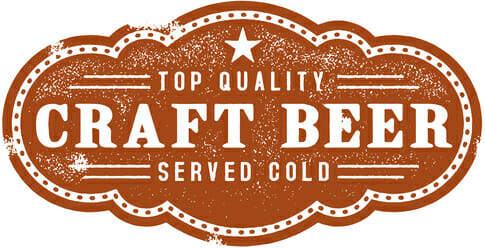 Virginia is for lovers – and craft beer lovers too. As a result, it’s starting to attract a lot of attention, including that of beer experts from all over the world. Don’t want to be left behind? How about a beer tour? Here’s a quick guide for craft beer tasting as you make plans to soak in those local beer flavors:

I have to admit that every time I have a craft beer in front of me, my favorite kind of tasting is the purely hedonistic one. And for that reason, unless the beer has considerable defects or I am involved in an evaluation exercise, I prefer drinking without any further pretensions than enjoying it and having a good time, both at home and at the bar.

But this does not mean that it is not important to pay attention to a few details.

We all know that craft beer is a beverage that produces sensations, mainly due to its enormous sensorial complexity. Read full post at Crafted By Ohm… 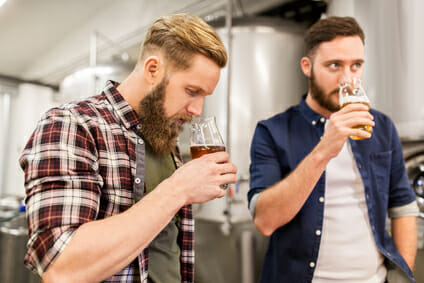 If you’d like to visit some of the best breweries or wineries in and around Charlottesville, we want to make your tour extra special. Camryn Limousine provides top-of-the-class luxury transportation, and we’ll ensure that you enjoy your day. Our professional drivers will get you to your different stops safely, comfortably and on time. Let us know your beer tour itinerary, or call our office on (434) 979-8200 and we’ll help you come up with one.