Your worldview affects a lot of things, including how you make decisions. One of the factors that affect your worldview or perspective is the information you have, whether true or false. The same can be said about your views on cars. What has informed them? Have you ever stopped to think that perhaps what you know to be true about cars is inaccurate?

It turns out there are many myths out there about cars. Interestingly, the myths are quite common, so it’s easy to assume they’re true. The first set of myths we’ll examine has to do with manual and automatic cars, as discussed in the following post:

3 Myths about Manual and Automatic Transmissions

Auto enthusiasts, seemingly a dying breed, have long argued that manual transmissions, or stick shifts (though some of you might remember shifters on the steering column as well), are the “only” way to drive. Automatics are made for, well, others.

Manual car diehards may have a hard time accepting the truth, but it helps to scrutinize your reasons for your preferences. There are lots of good reasons why a manual car would be preferred over an automatic – just make sure it isn’t a myth. 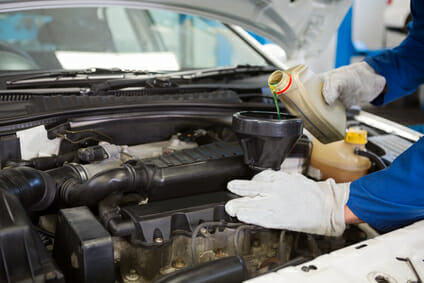 Next, we look at the common myths about your car battery. This one may raise your eyebrows, but keep an open mind as you read the following post:

The Most Important Facts (And Myths) About Your Car Battery

Even if you’re driving a gas guzzling SUV, electricity remains crucial to driving a car. Thanks to modern-day electric batteries, drivers no longer have to turn an engine over by hand. It now all happens with the turn of a key or a press of a button.

But beyond that initial ignition, the battery continues playing a vital role in all of your vehicle’s electric systems, but some myths have circulated about this electric heart pulsating in all our autos. Here’s a thorough examination of those myths and some cold, hard facts to replace them. Read more at Popular Mechanics…

From the above, it’s evident that common but bad habits could end up destroying your car battery faster than you thought possible. To keep it in good shape, you may have to give up a number of poor practices and habits you’ve picked up in the past. 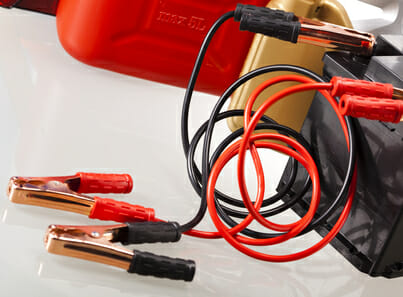 What about the maintenance of your car? Do the practices you employ actually help to maintain your car in the long run? Here are some of the commonly believed myths associated with car maintenance:

In the same way, many of today’s car-maintenance myths are simply statements that have been repeated so often that everyone assumes they’re true. In the past, some maintenance tips were indeed conscientious practices, but over many decades the technology has changed and what was useful long ago is no longer valid….

Granted, this doesn’t necessarily fall under “car maintenance”, but it’s still a popular misconception. According to Consumer Reports, “There has been much debate about whether to drive with the air conditioner on or keep the windows open in order to save gas. Using the A/C does put more load on the engine, but in our tests, we found just a slight decrease in fuel economy and no measurable difference when opening the windows (open windows do increase aerodynamic drag). However, using the A/C helps keep the driver alert and more comfortable, which is safer for everyone on the road. We say, just use the A/C and don’t worry about it.” Read more at AMSOIL…

Now that you have a better idea of what’s true and what’s not, you can choose the most appropriate car to buy or take better care of the one you own.

When it comes to hiring professional transportation services, you need to distinguish reliable companies from those that are not. One easy way to do that is to learn what kind or reputation a company has built.

Camryn Limousine is a top-notch luxury transport company serving residents and businesses in Charlottesville, VA and Central Virginia. It was named the National Operator of the Year 2016 and is still setting the standard in service delivery. 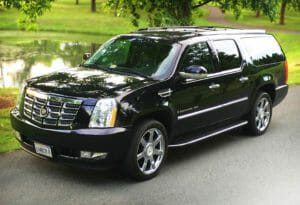 We provide chauffeured vehicles for special events including weddings and anniversaries, as well as cars for hire. We have a wide range of vehicles from which you can choose for personal, family or group rides, including executive sedans, SUVs and coaches. We’ve got you covered. Call us today for bookings.