Technological advancements have made remarkable differences in our world. They have brought a lot of changes that have made life much more efficient and effective. Just as in other industries, the automobile industry is going through a lot of transitions. Cars have developed in leaps and bounds over the last couple of decades, and the future presents possibilities that were not previously imaginable.

One of the changes being witnessed today is the development and growth of electric cars. If you are wondering what all the fuss is about, the following post should give you a hint of what electric cars can do:

If you don’t think electric cars are the future, this story may just change your mind. The NIO EP9, regarded as the world’s fastest electric car, has set TWO records at Circuit of the Americas (COTA). 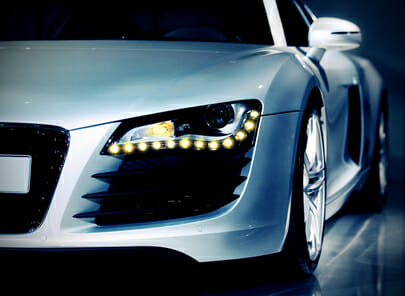 A lot more can be said about electric cars and their potential. You may be wondering how they compare with other models in terms of performance. The following post explains the results of a comparison test between an electric car and a fuel cell car:

The ability to travel long distances has long been a distinguishing feature of Tesla’s luxury electric cars, whose Supercharger fast-charging network now offers access to essentially every part of the 48 continental states.

But where hydrogen infrastructure exists, which can cover a long road trip faster: a hydrogen fuel-cell vehicle or a Tesla?

Last fall, Edmunds set out on a road trip of almost 1,000 miles in the hydrogen fuel-cell-powered Toyota Mirai and an electric Tesla Model X to see which could do the trip in the least amount of time, refueling (or charging) included. Read more at Green Car Reports…

The challenges of recharging the electric car caused it to finish later than the fuel cell car, so that’s something that owners would need to consider. Another important consideration any potential car owner would make before purchasing an electric car is the associated costs. Are they really cheaper than gas cars in the long run? The following post explain some cost considerations you may not have considered.

Total Cost of Ownership of an Electric Car

It’s easy enough to pinpoint the MSRP for a car, but most calculations use the lowest base price, rather than what most people pay before driving off the lot. Options and trim levels can mean a swing of thousands of dollars. Then, there are dealership incentives and deals, regardless of the model, that can add thousands more in variation. If you want accuracy, use a number that comes directly from the dealer for the specific car you plan to buy.

Here are seven other things you should know about total cost of ownership of an electric car. Read full post at Plugin Cars…

Transportation is really a big deal in today’s world, as the demands for efficiency and reliability continue to increase. As such, we can expect a lot more changes in the automobile industry in the near future. 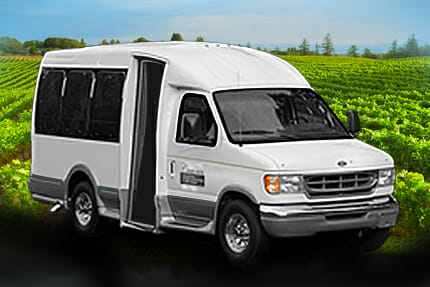 All our vehicles are well-maintained, and our professional chauffeurs will ensure that you get to your destination comfortably and on time. Having won the National Operator of the Year 2016 award, you can be sure that you will not regret choosing us. Call us today for your reservation.