A luxury sedan or saloon car by design, a limousine is distinguished from other cars by its length and the fact that it is chauffeured. In addition, limousines are typically associated with luxury and, sometimes, extravagance. Regardless of the kind of trip you’re taking, taking it in a limousine will create a certain impression about you as the passenger.

Has this always been so? In the past, limousines were not common. They were the reserve of wealthy and powerful individuals. A lot has changed today, since hiring one has become affordable. However, some people still associate it with the upper class.

Today, we look at the limousine milestones that have occured over the past years. Where did limousines originate? The following post briefly explains how limousines came to be:

THE ORIGIN OF A LIMOUSINE RIDE

Did you know that a female chauffeur is sometimes referred to as a chauffeuse? Neither did we.

Everyone remembers their first time… in this case, their first ride in a limousine. Whether it was a ride to the prom or maybe even as part of a wedding party (or bachelor/ette party), the first time you settled into the back of a limousine was an experience you always remember. But very few of us have ever really thought about the origin of a limousine and chauffeur ride. Here’s a quick history lesson.

Limoges, a province in France, is where the first engine-powered limousine was developed in 1902. “Limousine” comes from the word Limoges. These cars were called that because the first limousine was designed so that a driver sat outside in a covered compartment that resembled the cloak hood worn by the people of the province. Read more at Limo Digest…

The name “limousine” is a French concept that refers to  the car’s unique design. It is now used all over the world and most people have no idea that it originated in France. 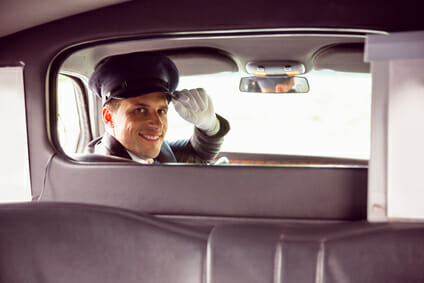 When the subject of presidential limousines comes up, many Americans conjure images of John F. Kennedy waving from the stretched 1961 Lincoln Continental convertible in Dallas, Texas, prior to his assassination. JFK’s limousine is arguably the most famous and talked about limousine in American history.

Interestingly, the Kennedy car was not immediately retired by the U.S. government following Kennedy’s violent death. Due to the cost of replacing the limousine with a newer model, the car was re-powered, re-armored, updated and fitted with a non-removable bulletproof glass top. It continued in service for another 13 years serving four more presidents, with additional modifications added for Presidents Lyndon Johnson and Richard Nixon.

Kennedy’s 1961 Lincoln Continental was the last convertible used by an American President. All the presidential limousines that followed were closed vehicles heavily modified for protection. Read more at Classic Cars…

Limousines have gone through many changes and the definition of luxury has been changing over the years, and this is true even of the presidential limousines. 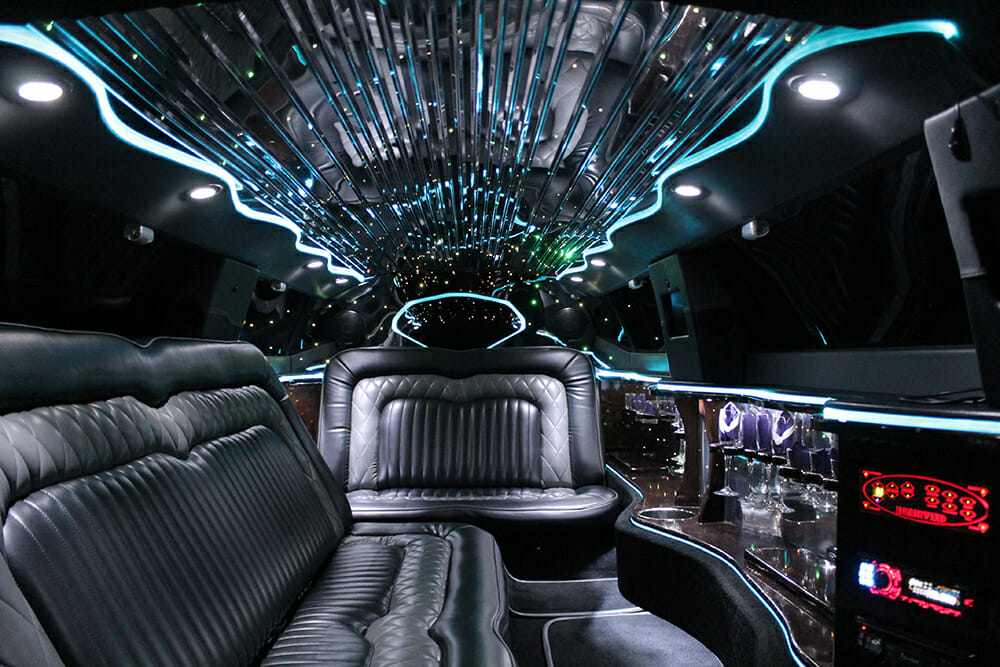 Did you know that President Trump helped designe a Limousine for Cadillac back in the day? The following post explains his input into the design:

This is the one-of-a-kind luxury limousine that Donald Trump designed exclusively for Cadillac more than two decades ago.

The custom automobile was first spoken about by Trump in his 1987 autobiography The Art of the Deal.

Trump said he was approached by John Grettenberger, the head of Cadillac at the timer, and agreed to design two distinct versions of the limousine – the Trump Golden Series and the Trump Executive Series.

Automotive News reports that both were unveiled in Atlantic City in 1988 and featured ‘Italian leather upholstery, wool carpeting, a TV and VCR, a fax machine, a paper shredder, pop-out writing desks and even a cellular phone.’ Read more at Daily Mail…

Today, you can easily access luxurious limousine services. And while they’re even better than the Trump Limousine Series of 1988, you won’t have to pay through your nose for it. However, you need to choose the right limousine company if you really want to get the best experience.

If you want to have your trip, tour or event in Charlottesville Virginia unforgettable, consider hiring a limousine from a prestigious company. 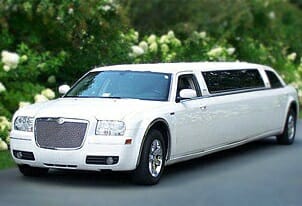 Camryn Limousine has distinguished itself as the limousine transportation company of choice, and was recognized as the National Operator of the Year in 2016 by the industry’s largest magazine. You are guaranteed excellent services from our professional chauffeurs, and a memorable experience.

We have an amazing luxury fleet of limousines from which you can choose, and you get to enjoy a comfortable ride to your destination with a luxurious set of amenities that makes every ride special. Contact us on (434) 990-9070 or visit our website for your reservation!