Prom night is one of the most important events for a high school student in their senior year. It is a tradition that does not seem to be fading away as it is still considered a special event. To date, it still comes with its fair share of anxiety. Girls wonder who will ask them to be their prom date and guys do their best to make a good impression before the event.

Since this is an event that is considered a milestone for many teenagers, it doesn’t hurt to make it special for your child. However, it’s also a special time for parents, as they get to celebrate the fact that they’ve brought up their kids up to this point. A young man from Ohio recognized just how important prom is, and chose to make it extra special for his mom too, as narrated in the following post:

An Ohio high school student surprised his mom by giving her the prom experience she never got to have at his age. Trey Potter said he wanted to repay his mother, MelissaRoshan (MelRo) after everything she’s done for him.

“She never had that experience and she’s risked so much for throughout my life and made so many sacrifices. I thought it would be the right thing to do,” he told WCMH. Read more at Fox 32 Chicago…

A memorable prom night doesn’t necessarily mean looking too far for that special someone to celebrate with. Besides, it’s the people closest to us that we tend to take for granted. 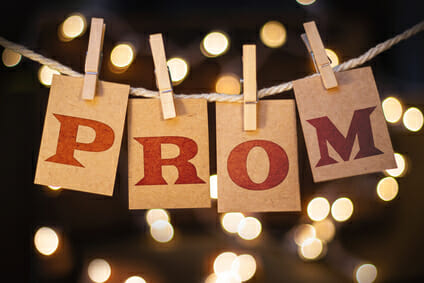 On the other, if you can afford it, you can make prom night special for lots of people. The following story tells how one famous sportsman did exactly that and used the opportunity to put lots of smiles on the faces of different people around the world.

In a time of disagreement, protests, and apprehension, Tim Tebow is restoring our faith in humanity.

Perhaps the most charitable man in sports was at it again Friday night, hosting his annual ‘Night To Shine‘, where he provided the opportunity for 75,000 people at 350 churches in 50 states and 11 countries across the globe to have their version of prom night through his foundation.

The former Heisman Trophy winner traveled to Haiti to kick off the celebration, then flew to Florida for an event before making his way to the West coast to join in the festivities.

“I love these kids and celebrate them,” Tebow said, “and watch the narrative continue to change in this amazing country.” Read more at Daily Snark… 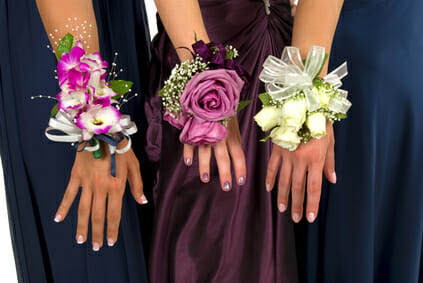 Others have taken the opportunity to make prom night special for those in their local communities. The following post describes how a church in California made a memorable prom night experience for teens who would otherwise not have had the chance to enjoy the special event:

It was an evening to treasure for dozens of students with disabilities Friday as they attended a prom organized just for them.

People cheered as students entered into the dance at NorthPointe Community Church in northwest Fresno. Everything was donated from the dresses, tuxedos, photography, food and music.

The organizer of the event is a senior at Minarets High School. Tiana Freeland was assigned to do a school project that benefited the community. She says the assignment turned into so much more. Read more at ABC 30…

One of the remarkable things about a prom night is getting a limousine ride like the kids in Fresno did. Despite the fact that teenagers today are pretty hard to please, you’ll never go wrong with a limousine for prom. The best part about hiring a limousine is that it can carry about 10 to 12 passengers, and that will only make the experience more fun. Camryn Limousine, awarded the National Operator of the Year in 2016, is happy to help make your child’s prom night a memorable one. Hiring a chauffeured limo will not only give the kids a great time, you will be assured of their safety. Call us today to book one of our luxury limousines.